Getting the fuzzies for a good cause!

An enthusiastic team of Mo Bros, known as “The Fuzzies”, from East Gippsland Water have together raised over $500 over the month of November for their carefully cultivated moustaches, as a part of the annual Movember fundraising effort.

Five staff members took up the challenge to reject razors at the beginning of the month, embracing their hairy upper lips for the worthy cause of men’s health.

Movember is a worldwide movement, with humble beginnings in Melbourne, which aimed at ending the stigma surrounding men’s mental health, prostate cancer and testicular cancer. Since its beginnings over a beer in Melbourne in 2003, more than five million Mo Bros and Mo Sistas have funded 1,250 men’s health projects, and raised global awareness. 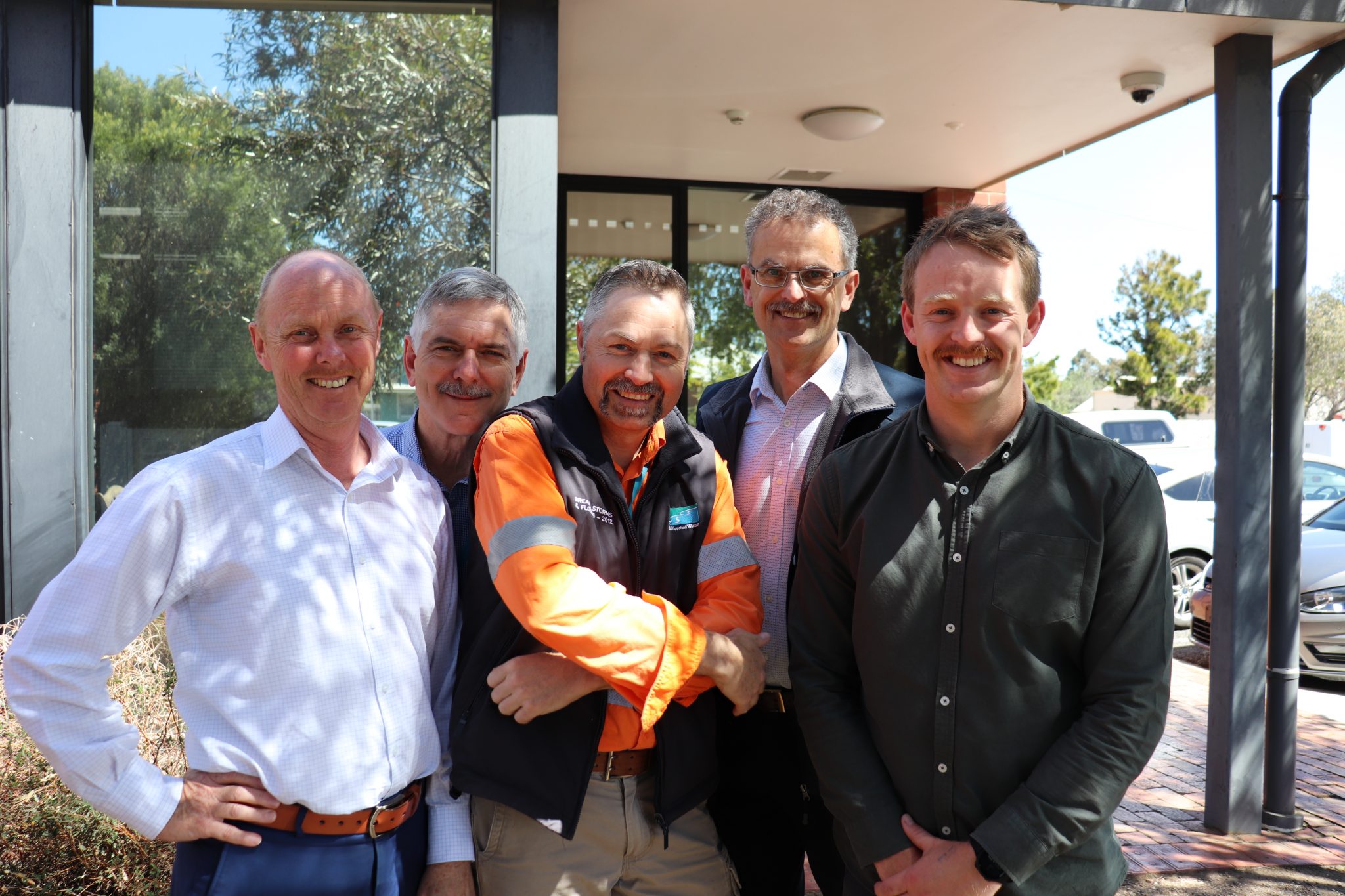 Getting the fuzzies for a good cause (PDF 224KB)